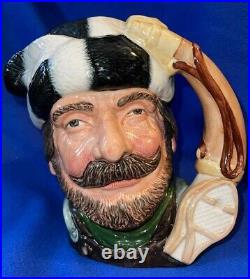 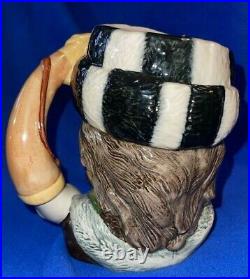 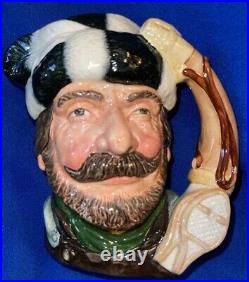 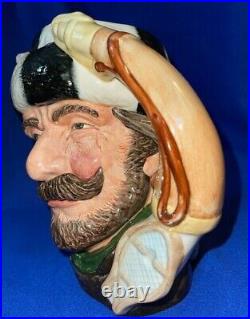 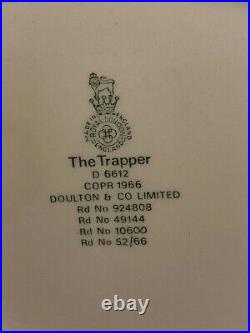 In search of animal pelts for export to the European market, these rugged men spent the winter traveling by canoe, snowshoe and foot through the Wild Canadian north. The miniature version of the Trapper character jug was put into production briefly in 1983; however, before any quantity was produced, the decision was made to withdraw the character. Several dozen have appeared on the market.

The Trapper is one of three jugs that received a special backstamp in 1967. The other two, the Lumberjack and the North American Indian, complete the three-jug Canadian Centennial Series. This item is in the category "Pottery & Glass\Decorative Cookware, Dinnerware & Serveware\Mugs". The seller is "brillo6571" and is located in this country: US. This item can be shipped to United States.